Use of Punctuation Marks 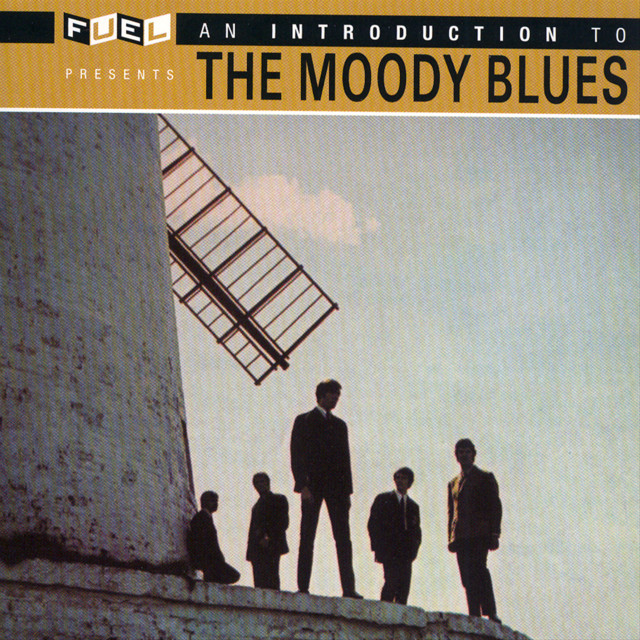 Use of Punctuation Marks

You may have heard of the song "Go Now!" by The Beatles. It was recorded by Paul McCartney and Linda McCartney. Paul and Linda McCartney sang the song together while Jimmy McCulloch played the lead guitar. They went on to become Wings. During this period, the song was performed in concert a number of times.

"Go Now!" was originally composed by Milton Bennett and Larry Banks and was recorded by Bessie Banks in 1964. The song was a hit, reaching No. 1 on the UK Singles Chart in late January. However, it did not hit the Billboard Hot 100 until February, when it peaked at No. 10 in the US. The song is credited with having a unique beat, and it featured interesting gospel-like piano support. After the success of "Go Now!" by The Moody Blues, the band departed for other projects. The group's next chart hits included "Nights in White Satin" and "Tuesday Afternoon".

GO NOW! (recreating the songs on Days of Future Past)

When it comes to musical performances, the songs on Days of Future Past are not to be confused with those on Days of Future Past. The latter is the second studio album by The Moody Blues and their first concept album. Released on Deram Records in November 1967, it blends rock and orchestral elements. It has been described as one of the first examples of progressive rock.