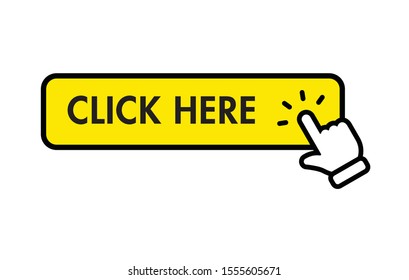 User experience experts have shown that people only read 20 to 28% of a page. This process is called "information foraging" and it is caused by users searching for keywords that will give them a shortcut. Hence, "click here" is useless as it forces users to read surrounding text to understand the context of the word. This increases cognitive load and slows down users.

Linking to nouns by clicking here can be helpful for presenting information that's related to a particular subject or item. This type of verb connects ideas within a sentence, and is used to express results or reasons. When used after a noun, the linking verb is either due to or owing to. The former is more formal.

When writing a sentence, avoid using passive verbs. Passive verbs make a sentence seem pretentious and make it hard for the reader to understand. Common examples of passive verbs include: accept, except, disagree, slowness, analyze, collect, suggestion, practice, and license. Use active verbs instead.

Nouns name things, places, and ideas. Each noun fits into one or more of these categories, and is a part of two or three distinct groups. For example, a train is a common noun because it's countable, concrete, and singular. Common nouns don't need to be capitalized, while proper nouns name specific people.

Using a URL as hyperlink text is not a good idea. Not only is it not human readable, but it also adds a lot of cognitive load. It is also hard to tell if a visitor will click a link if it is out of context. It's important to avoid this practice in your web design.

Many users find generic phrases unsettling. If they don't know what they'll find when they click a link, they might not even open it. They don't want to be redirected to a shady site, or spend their data allowance reading irrelevant content.